Never be too grown up to play! 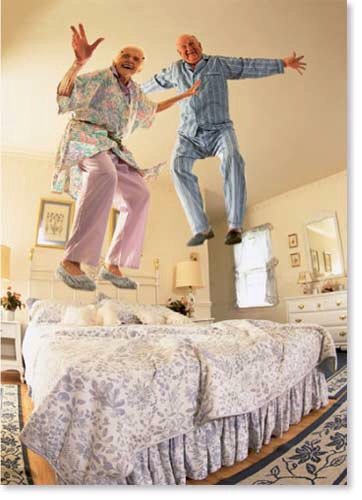 How many time in your life have you been told to ‘Grow UP!’ or indeed how many times have you said those words……and what do we mean by this?

Clearly its a comment on behaviour that is seen as ‘child like’ or ‘immature’ in the eyes of the sayer……..but is it? To them perhaps the actions of the accused are seen to be unacceptable but do they have the right to judge that? Probably not, because even the saying of this indicates that person too may need to heed their own advice.

So what does ‘Growing up’ really mean?

In my opinion and I clarify this in my opinion, I think that growing up is a complicated matter. It is not about cronalogical age, but about how you act in response to your world and everything in it. Its about self confidence and respect for others. Its about knowing who you are and what you want from this life. Its about being proactive, not reactive.

For most of us it seems to take a life time to truly ‘grow up’. To understand ourselves and our world well enough to be comfortable in it. Some achieve this sooner, we often refer to these people as ‘old soul’s’ because they seem to have a maturity and wisdom beyond their years. But these same ‘old soul’s’ will also have a twinkle in their eye and a playful spirit because they also know, not to take themselves or life too seriously.

So the next time someone tells you to grow up, stop and say to them “certainly; will you join me?”

Hi, I'm a Mother, Wife, Nana and Survivor of life and Cancer who likes to smile, have fun and help others to do likewise. As a certified coach I get to do that a lot, which is pretty awesome.! I look forward to helping you get your smile back :) Coach Lin

2 thoughts on “Never be too grown up to play! ”

Would love to hear your opinion :) Cancel reply

This site uses Akismet to reduce spam. Learn how your comment data is processed.